what happened to the cake?!

Our family does not have great cake karma. Like the time we ordered a Cinderella cake for Dylan… 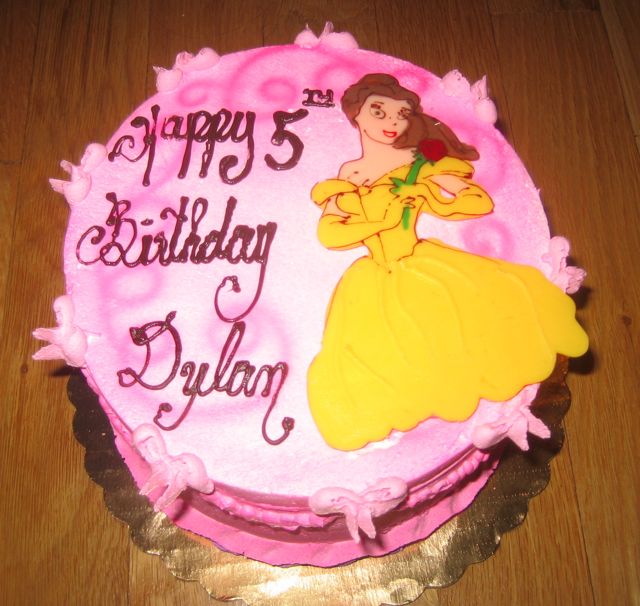 If you haven’t yet signed up for your continuing education class in princesses, that is Belle. I know, who gives a crap?! Apparently, every 5-year-old girl on the planet. The nice part is you get a real discount when they put on the wrong princess.

This year, soon to be 7-year-old Summer asked for a One Direction cake.

As soon as I brought it home I said, “No one touch the cake.” Summer apparently heard, “Drop the cake.”

I texted a friend… “Summer has dropped her birthday cake. Niles may have suffered in the fall.”

And this friend inquired why Summer was having a Frasier themed birthday party.

But unfortunately, that was not the last challenge for this cake.

It made it to the birthday party…. 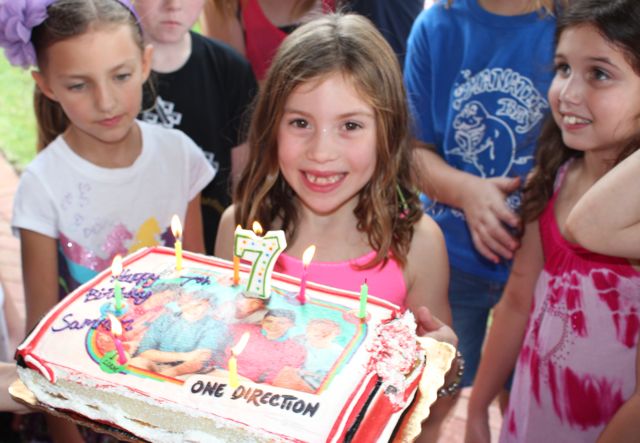 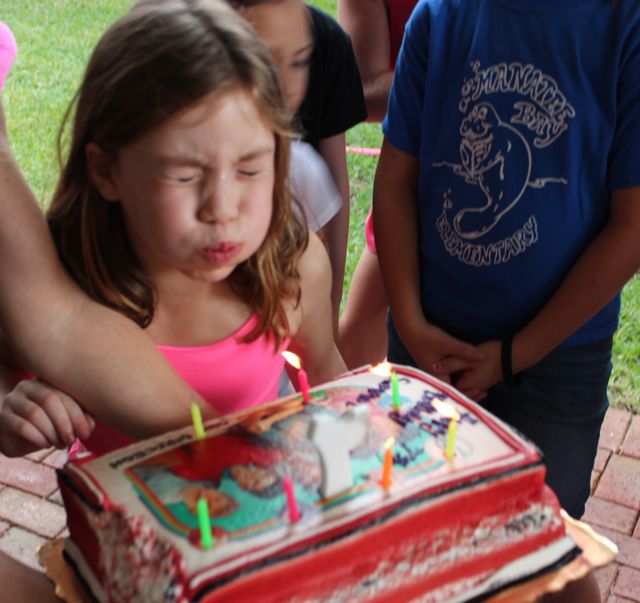 The birthday girl got a piece of Harry cake.. 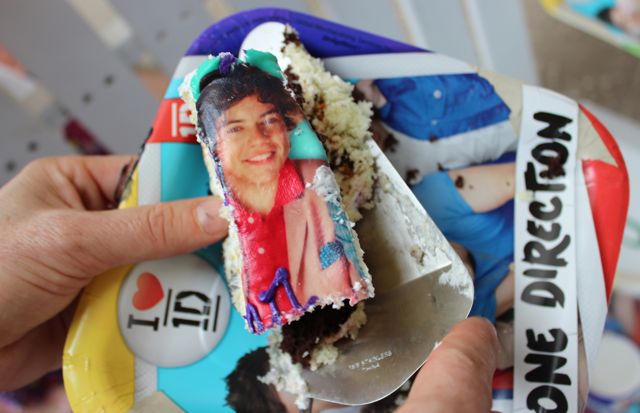 After the party, I put the remainder of the cake back in the box and left it on top of the fridge. Then Rick threw it in the garbage.

On the upside, he was cleaning up! On the downside, he threw away the cake plus the cake knife. But in his defense, how was he supposed to see the cake and the cake knife through that convenient plastic window? 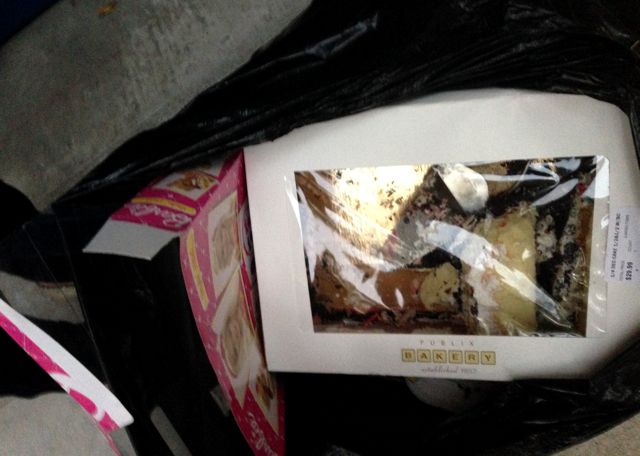 I kept saying,”How do you just throw out a cake?”

He kept answering, “Because I thought it was empty!”

I kept saying, “How is that possible?”

He kept saying, “Because I thought it was empty.”

So obviously we scooped the box out of the garbage and had ourselves some One Direction for dessert that night.

As if you’ve never eaten cake out of the trash.

Also, looking for some awesome stocking stuffer ideas? Time is running out! Check out my piece on Alpha Mom and thanks to all the moms who helped me with ideas. You rock.

13 Responses to what happened to the cake?!

the moms are all here

I was recently asked to check out a website called Moms.com. First of all, how on the ball are these...